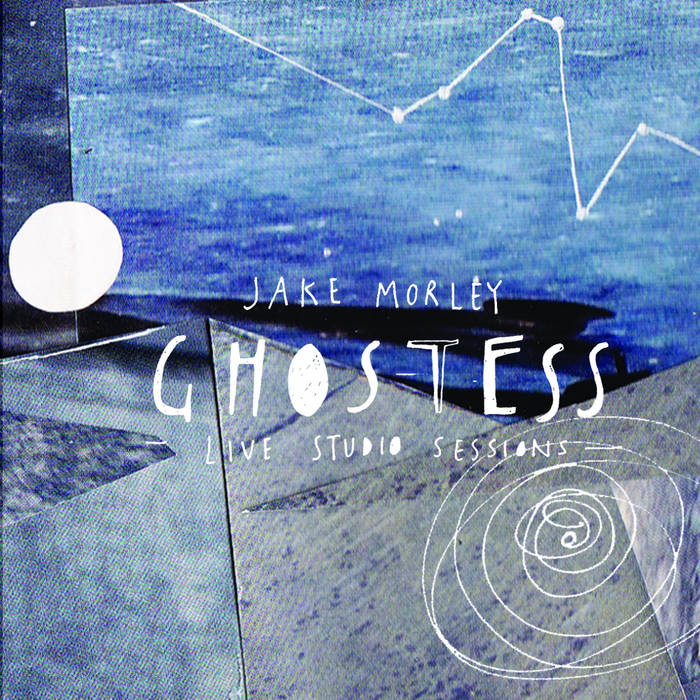 Originally released as a limited edition of 250 individually numbered CDs for Record Store Day, this EP was recorded all live, with no edits and no overdubs.